Tolerance is a mind-set. In no case does it mean that you agree with everything and that you instantly become a “yes-person” always seeking to please and appease. The motto “my freedom starts where yours stops” doesn’t apply to tolerance but there is definitely a give and take principle determining the boundaries of one’s of tolerance.

To me it is more like having a sense of values, a sort of measuring stick by which you evaluate ideas and actions.  Democracy, by no means a universal notion,  is really a tool of great importance to insure tolerance in society and as such, has to be protected at all cost. 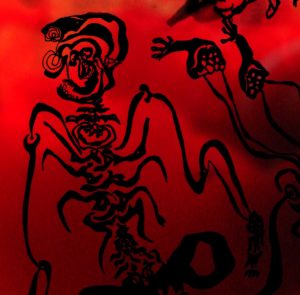