HAY HILL GALLERY presents A WALK ON THE BRIDGE 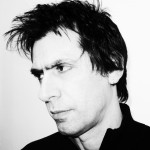 My work has been deeply informed by my personal history.  I was born in Algeria from a Franco/Spanish family.  I lived from extensive periods in South Africa, South America and I am now based in the UK.

I am known for my contribution as a 'pied noir' artist to the emerging Franco/Algerian art movement, with a body of work - paintings, digital artworks - that strongly critiqued colonial discourses that excused French dominance.

As a young adult, I lived in South Africa for two years under the apartheid.  I was teaching at the University of Fort Hare, a key institution in higher education for black Africans, which counted among its former students a number of prominent leading opponents of the apartheid regime among them Nelson Mandela, Govan Mbeki and Oliver Tambo.

This was my first hand experience of a society based on discrimination, repression and deprivation of civil and political rights for a large part of the population.  It deeply marked me and fuelled in me a sense for the politically, socially and humanly acceptable and my work seeks to make an innovative contribution to the artistic debate around the question of identity and representations. I have long questioned prevailing notions of place, nostalgia and memory as fundamental elements of identity formation in my work.

A year ago. « Tolerance » @geraldmooregallery

« Love is the highest form of tolerance » one

« We the People », part of last year’s works

End of an era...or not. Future will tell although

Really pleased to have one of my works on the Alge

A new home for these digital works #tolerance #con

Finished work! A labour of love as well as an expl

Oddly satisfying to spend a huge amount of time on

Work in progress. Weather is grey, studio is getti

View of my work at IdEntity at Moore House, London

The PDF of the catalogue of "Tolerance", at Gerald Moore Gallery, foreword by Janet Rady (curator), introduction by S.I Martin (author), text by Nahla Al-Ageli (journalist) is "insightful, current and packed full of powerful images".   The catalogue is supported by Arts Council England ans endorsed by the United Nations Association London and South East. 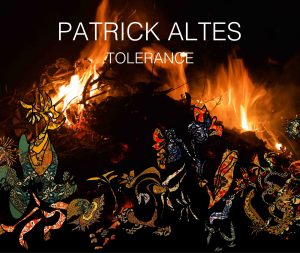 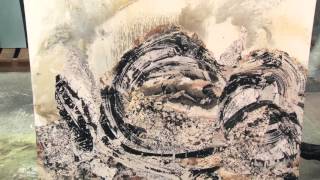 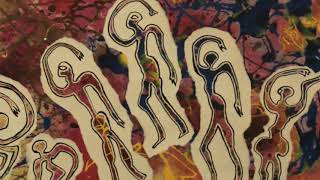 Migration at Gallery of African Art 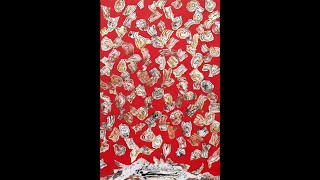